David Tashjian is a venture capitalist and investor with roots in the University of Virginia’s Darden Graduate School of Business, where he graduated with honors. His career began on Wall Street in 1982, building and running high-yield trading businesses at both Salomon Brothers and Wasserstein Perella. In 1992, he was approached by Lazard Frères & Co. to become a General Partner and build a group focused on global investing. In 1999, Mr. Tashjian was promoted to CEO of Lazard Global Capital Markets, and was appointed to the firm’s Executive Committee, The Lazard Asia Board, and various other Global Underwriting and Compliance committees.

In 2007, David retired from Lazard to pursue venture capital opportunities and his passion for building companies. As co-founder and President of Linq3, he steered the company to secure long-term contracts with state lotteries and multinational corporations, eventually acquiring $85 million in funding and leading a team of 70 full-time employees. In 2015, David helped found DirectTips and its flagship app, Tippy, and is excited to bring the same vision and drive he has utilized throughout his career to the beauty industry. 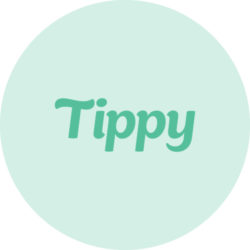 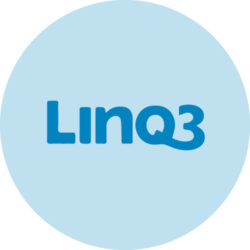 Linq3, Inc. is a U.S based innovation and technology company focused on transforming the Lottery industry.

Linq3 holds regulatory approvals and state licenses that allow it to generate and distribute lottery tickets through a proprietary technology platform. This platform uses existing point of sale (POS) devices at major retailers across the United States. 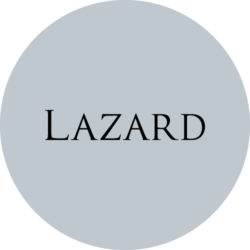 Lazard, one of the world’s preeminent financial advisory and asset management firms, operates from 43 cities across 27 countries in North America, Europe, Asia, Australia, Central and South America. With origins dating to 1848, the firm provides advice on mergers and acquisitions, strategic matters, restructuring and capital structure, capital raising and corporate finance, as well as asset management services to corporations, partnerships, institutions, governments and individuals. 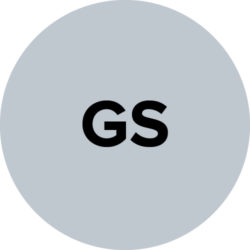 Hampden–Sydney College is a liberal arts college for men in Hampden Sydney, Virginia. Founded in 1775, Hampden–Sydney is the oldest privately chartered college in the southern United States, the tenth oldest college in the nation, the last college founded before the American Declaration of Independence, and one of only three four-year, all-male liberal arts colleges remaining in the United States. 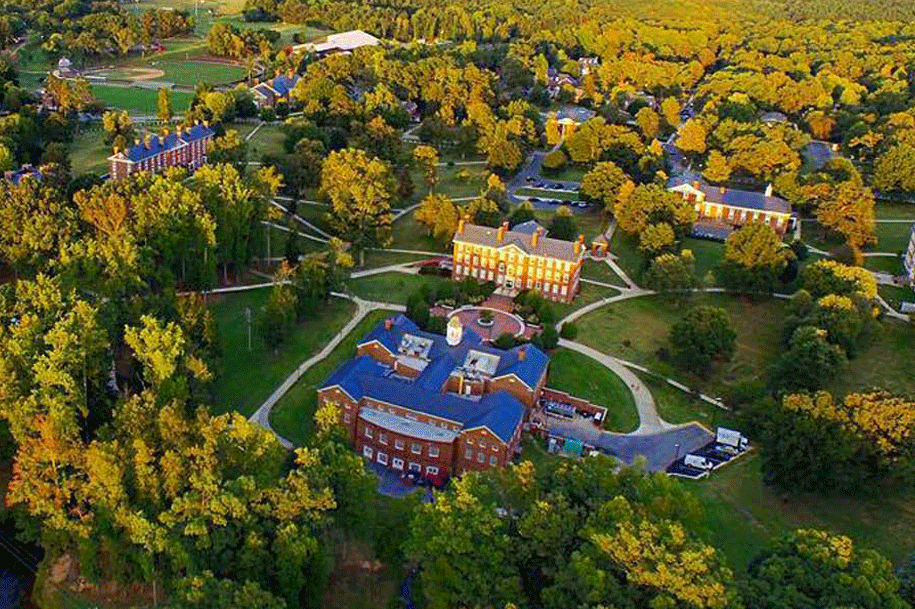 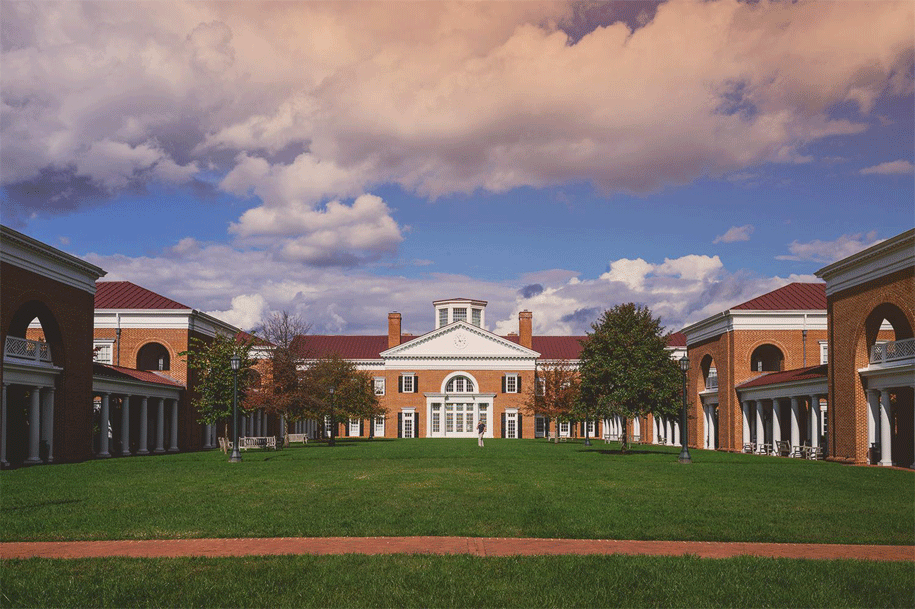 The University of Virginia is a public research university and the flagship for the Commonwealth of Virginia. Founded in 1819 by Declaration of Independence author Thomas Jefferson, UVA is known for its historic foundations, student-run honor code, and secret societies.